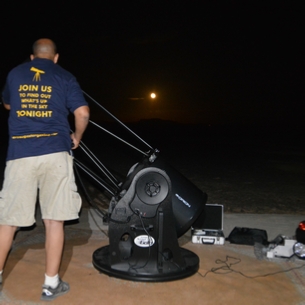 Astro Tour from Fes to Merzouga 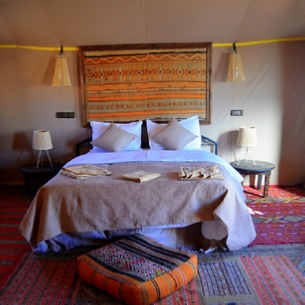 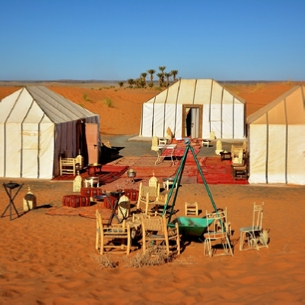 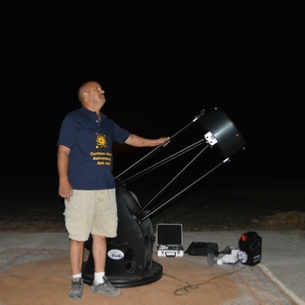 Tour from Marrakech to Fes

5 Day Tour from Fes to Merzouga

Tour from Marrakech to desert 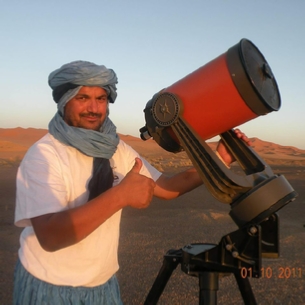 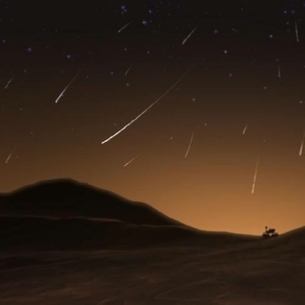 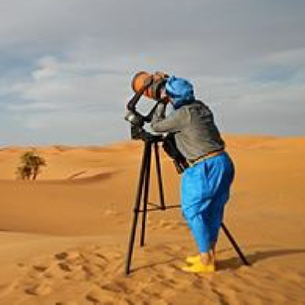 One of the last things that comes to mind while thinking about Morocco is stargazing. However, it is an ideal site because, while most of us live in locations with high population density and light pollution, which interfere with the natural starry sky, there are portions of Morocco that have no city lights. The sand dunes of Merzouga Erg Chebbi are one of Morocco's most stunning and unusual stargazing spots.

Try a camel ride into the Sahara for an unforgettable night of stargazing under one of the desert's most stunning skies. In the Sahara, the stars are stunning, but the sky is overcast.

Morocco's latitude is also crucial. At +30 degrees, it's close enough to the equator to see southern hemisphere constellations that you won't see in central Europe. If you time your trip correctly, you can see passing meteor showers, Saturn's rings, and distant galaxies like Andromeda, 2.5 million light years away.

Enjoy stargazing in the Moroccan south skies on a 5-day private Morocco astronomy tour. During our private desert journey, we learned about Moroccan astronomy, mythology and much more. Welcome to this exclusive opportunity to explore the sky of Merzouga desert and Southern Morocco at night.

We leave Fes, traverse the cedar forest, see the monkeys at Iframe National Park, cross the Middle Atlas, enjoy the change of environment and scenery, and spend the evening at the ERFOUD Hotel, which is a four-star hotel with half-board accommodations.

We investigate the geology surrounding Erfoud, take a trip into the distant past, and go on a special geological field collecting expedition to uncover your own fossil. End the afternoon with a half-hour camel ride to enjoy the sunset, then spend the night in a desert camp at Erg Chebbi sand dunes. After dinner, the first sky lesson, an introduction to the stars and the desert night sky...

We tour the magnificent landscapes of south Erg Chebbi, see historic mines, cretaceous beds, meet a back community whose parents were transported as slaves in the 12th century, drink a cup of tea, listen to Gnaoua music, and spend the night in the same camp. After supper, there will be a lecture about astronomy in Northwest African culture, Berbers, Bedouin, and Touaregs, mythology, and beliefs.

We examine the history of the Sijilmassa, which used to be one of the key caravan meeting locations from the seventh to the twelfth centuries, then return to the camp for a 200 mm telescope and binocular cession of sky observation of the sky planets, galaxy, and night in the same desert camp.

On the final day, we return to Fes, experiencing the city from a different angle. You should arrive at Fes around 16 h., armed with more knowledge and a plethora of lovely items.

Visit Merzouga for stargazing in desert 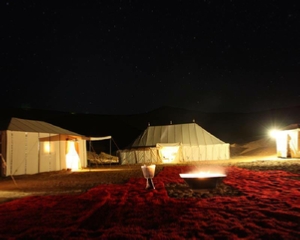 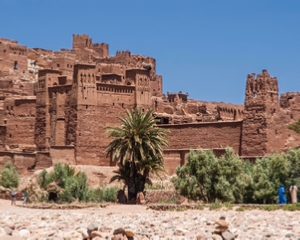 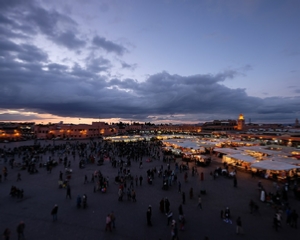 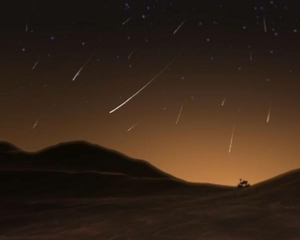 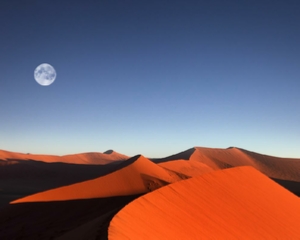 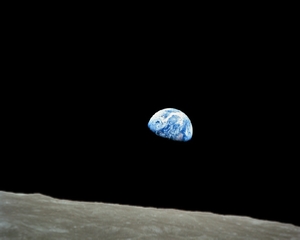 Stargazing in Morocco in the edge of  the Sahara as your dream:

While you are in Morocco , we invite you to enjoy stars in astronomy session in Merzouga desert. Astronomy in Morocco is very interesting especially in the south where the sky meets the desert.

Private transfer in an air-conditioned vehicle with Fes pick-up

Morocco astronomy and geology trip with a guide