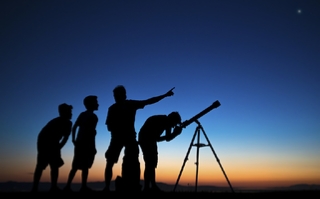 Is Stargazing in Morocco in the edge of the Sahara is your dream ?

If you enjoy astronomy, you should observe the stars in the Merzouga desert while in Morocco. Astronomy is not widely practiced in Morocco, although it is highly interesting, particularly in the south, where the sky meets the desert.

Private transfer in A/C vehicle and pick up from Marrakech

Breakfasts and dinners are included in the Morocco astronomy trip.

Morocco astronomy tour with a guide

Camel ride through the desert, followed by a night in the Erg Chebbi camp

Morocco is one of the best places in the world to go stargazing. Light pollution is nearly non-existent after you reach the desert, which includes the Sahara, Erfoud, and Merzouga regions. Combine this with a dry climate and approximately 300 clear nights each year, and you have the ideal circumstances for observation.

We leave Marrakech after being picked up at the hotel, cross the High Atlas mountain, have lunch in Ouarzazate Moroccan Hollywood, and spend the evening in the Alnif desert. First meeting with the stars and sky night in a half-board hotel in the flat black stony desert.

During the day, we visit fossil quarries to collect fossils, primarily trilobites, and spend the evening in a hotel near Merzouga's Erg Chebbi sand dunes. After dinner, take a half-hour Camel ride for an experience to view the sunset. We give a fire and sky talk, as well as conservation. Night under the stars in the camp.

Today We tour the magnificent landscapes of south Erg Chebbi, see old mines and cretaceous beds, meet a back community whose parents were transported as slaves in the 12th century, share a cup of tea, and experience a Gnaoua music night in the same camp. After supper, there will be a lecture about astronomy in Northwest African culture, Berbers, Bedouin, and Touaregs, mythology, and beliefs.

We examine the history of the TAFILALET, Sijilmassa, which used to be one of the key caravan meeting locations from the 7th to the 12th century, then return to the camp for a 200 mm telescope and binocular cession of sky observation of the sky planets, galaxies, and night in the same desert camp.

On the last day, we travel back to Fes, seeing the view from a different perspective. With greater knowledge and a plethora of wonderful souvenirs, you should arrive in Fes around 16 h. at your accommodation. 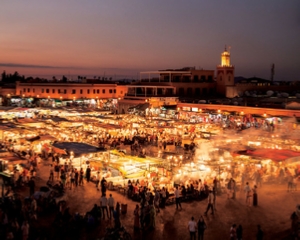 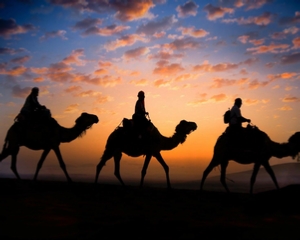 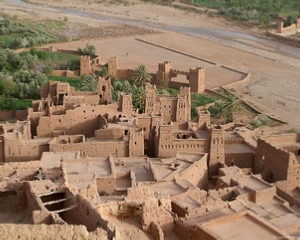 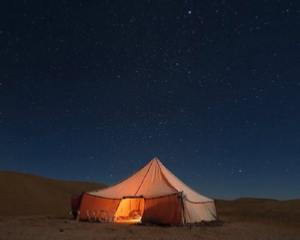 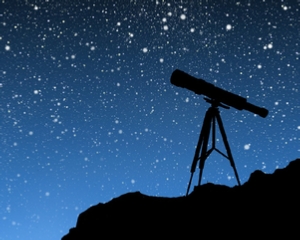 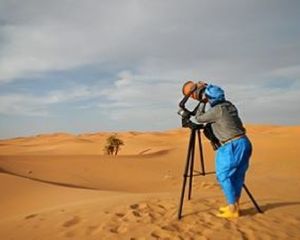